The link between trauma and autoimmune disease 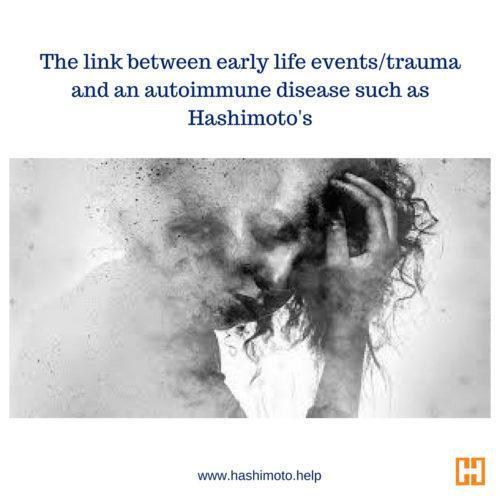 123                             Physical and psychological distress play a role in the development of autoimmune disease as Hashimoto’s thyroiditis. Many studies confirm the effect of different stressors on the function of the immune system. In addition, many retrospective studies have shown that up […] 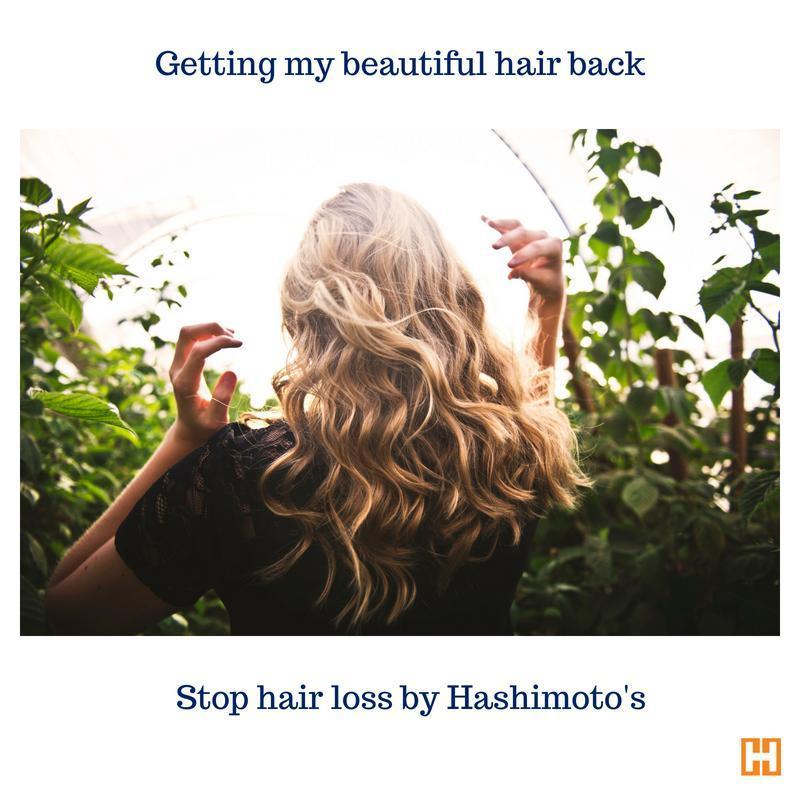 Hair is an unique character for all mammals but not on other animals. It has several functions: protection of the skin,  sensory function: sexual and social communication. Human hair could be classiﬁed as: – androgen-independent hair (i.e., eyebrows and lashes); – hair on hormone-dependent body regions (e.g. scalp, beard, chest, axilla, and pubic region), […]