What is Hashimoto thyroiditis?

Traditional medicine describes Hashimoto as an autoimmune disorder. Thus, a condition in which the body attacks its own healthy tissue, in particular the thyroid gland. The thyroid gland is not just involved in hormone production as part of the endocrine system. It is also coordinating many of our body activities, such as maintaining the body temperature, stimulating the metabolism, growth, and development of the nervous system.

Women are much more often suffering from Hashimoto thyroiditis. 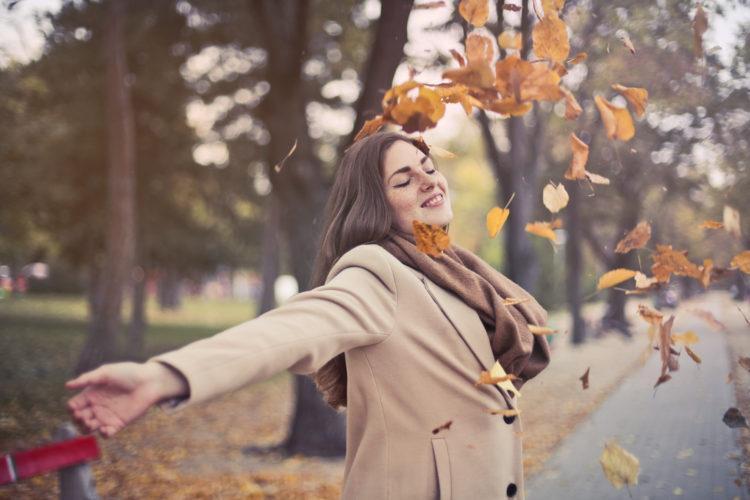 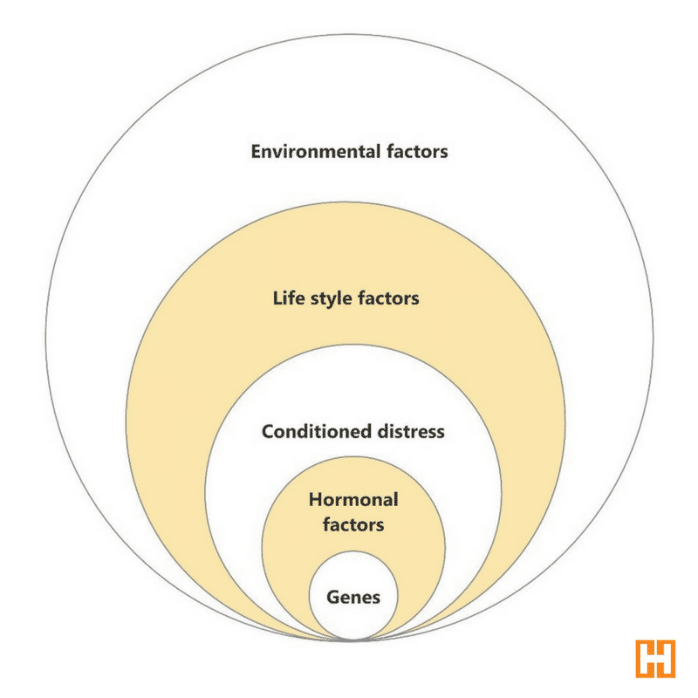 Our immune system is designed to protect us against harmful invaders, such as viruses, bacteria, parasites and fungi. The immune system of a Hashimoto patient is making a mistake by recognizing normal thyroid gland cells as harmful, foreign tissue and attacks them.

Experts are not sure why the immune system becomes activated in such a way. Some suggest that perhaps a virus or bacteria may play or role, maybe it is a genetic fault. Others are suggesting that a combination of factors as heredity, gender and age may determine the likelihood of developing Hashimoto.

The fast growing pace of the increase of autoimmune diseases point out that it is unlikely that most of the rise can be assigned to an accumulation of genetic predispositions. Furthermore, the results from twin studies are showing that just around 17 % of Hashimoto’s can be explained by genetics. Environmental factors such as infections, vaccines, dietary components, toxic chemicals are important drivers of the growth of autoimmune diseases. In addition to genetic and environmental factors, physiological factors such as hormonal and lifestyle factors may play a role in the development of autoimmune diseases. Last but not least, physical and psychological distress play a role in the development of autoimmune disease as Hashimoto’s thyroiditis. Many studies confirm the effect of different stressors on the function of the immune system. Many retrospective studies have shown that up to 80% of patients reported uncommon emotional stress before disease onset. In addition to the fact that distress causes disease, the disease itself causes considerable distress in the patients, creating a vicious cycle.

Often during the early stages of the Hashimoto thyroiditis, it is not diagnosed properly or misdiagnosed as a chronic fatigue syndrome, depression, anxiety disorder, bipolar disorder, fibromyalgia, pre-menstrual syndrome or cyclothymia. Unfortunately, the diagnosis takes place when already 80 % or more of the thyroid gland is destroyed.

There is still a discussion in the medical field about the normal range, upper limit of reference range of TSH. A recent study shows that a significant increase in the prevalence of Hashimoto thyroiditis occurred among individuals with a TSH ranging between 2.6–2.9 mU/L and suggests this cut-off value of normal upper limit of TSH.

In order to diagnose Hashimoto, the following tests are recommended:

Autoimmune diseases tend to co-develop in individuals. An association of Hashimoto’s thyroiditis with both organ specific and non-organ-specific autoimmune diseases has been observed: Addison’s disease, Type 1 diabetes mellitus, pernicious anemia, celiac disease, multiple sclerosis in females, rheumatoid arthritis, and vitiligo. It is a fact that Hashimoto’s thyroiditis occurs in association with many other autoimmune disorders and corresponding autoantibodies may be helpful in diagnosing these associated diseases. For patients at first presentation of autoimmune thyroid disease and/or displaying nonspecific symptoms, it is recommended to screen for other autoimmune diseases.

There is still no cure for autoimmune disseise, as Hashimoto’s. Prescribed medication is necessary when body does not produce itself enough thyroid hormone. Though it does not address the autoimmunity.

based on her own experience with Hashimoto thyroiditis and working with many Hashimoto’s patients in the last 15 years Dr. Anna Huysse developed RESET your immune system protocol, on which all Hashimoto.Help online services are based. By making use of the online protocol you will be able to benefit as every other person who works with Dr. Anna Huysse in person.