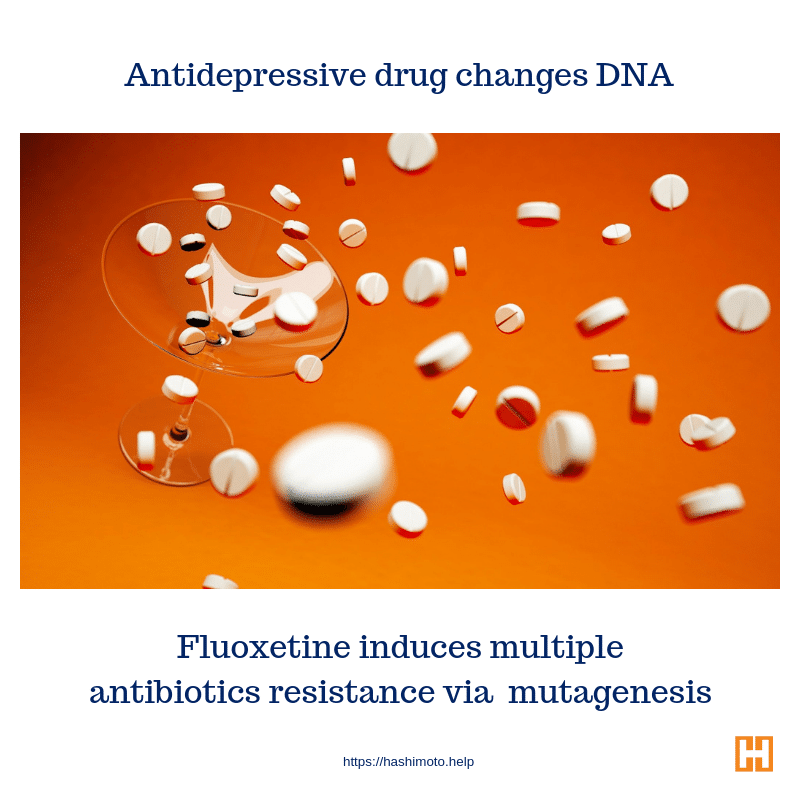 For long we have believed that overuse or misuse of antibiotics to be the main cause for antibiotic resistance. Though recently, study shows that triclosan used as a preservative in water based formulations of products that we use daily (aftershave lotions, bath products, cleansing products, foot sprays, hair conditioners, makeup products, powders, shampoos, shaving products, skin care products, and suntan products) could induce heritable multi-drug resistance through mutation.

The antidepressant fluoxetine, as a selective serotonin re-uptake inhibitor, is one of the most heavily prescribed psychotropic drugs used for the treatment of clinical depression. The toxicity and ecotoxicity of fluoxetine has received considerable attention.

Current study investigated whether exposure to fluoxetine can cause the emergence of antibiotic resistance. Escherichia coli, an opportunistic pathogen in the human gut and common in the aquatic environment, was chosen to conduct the experiment. The E. coli AcrAB efflux system, has a physiologic role of pumping out bile acids and fatty acids to lower their toxicity. After 30-day fluoxetine exposure, antibiotic resistant mutants were isolated and their resistance to 8 different antibiotics of several types was determined, together with the combined measurements of reactive oxygen species (ROS) production stressed by fluoxetine.

This study for the first time demonstrated that as a non-antibiotic drug, the antidepressant fluoxetine induces multi-antibiotic resistance brought about by reactive oxygen species-mediated mutagenesis, which will change our current understanding of the emergence of antimicrobial resistance. The mutation frequency has been dramatically increased under the exposure of fluoxetine.

Do you suffer from depressive symptoms? You may want to read the white paper of Dr. Anna Huysse which highlights the effect of anti-depressive medication by patients with autoimmunity.

Huysse-Gaytandjieva, A. (2017) White paper: The train of autoimmunity 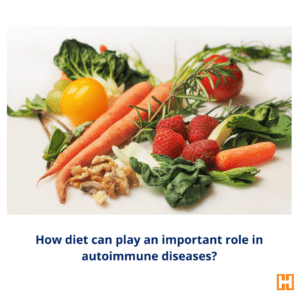 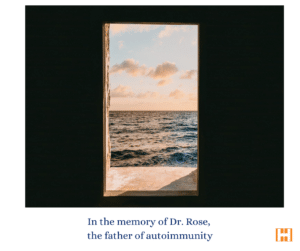 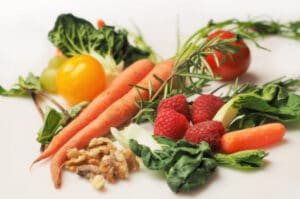 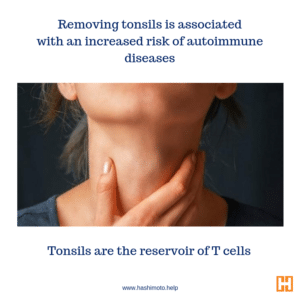 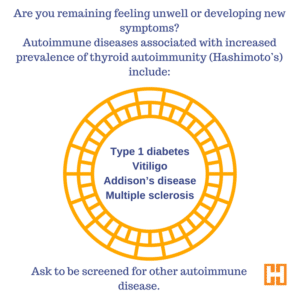