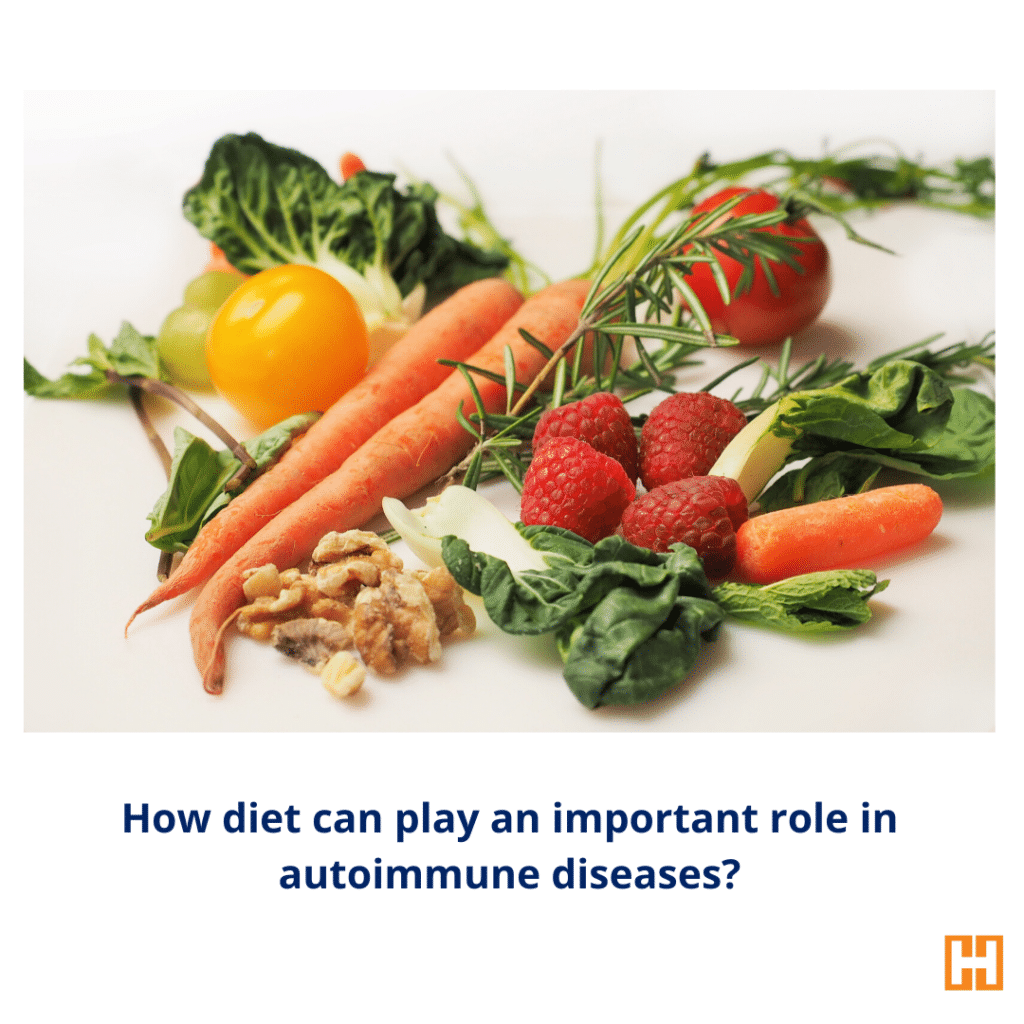 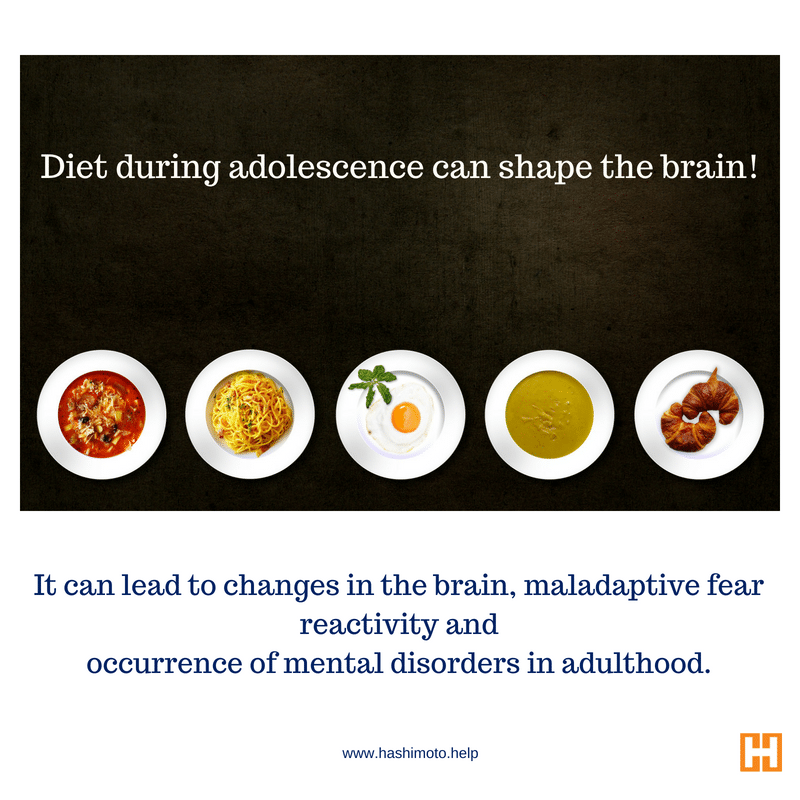 The adolescent years are a very critical time for brain maturation, including how well we’ll cope with stress later in life. The lifestyle decisions made during adolescence — as what we eat —can make a big difference in our ability […] 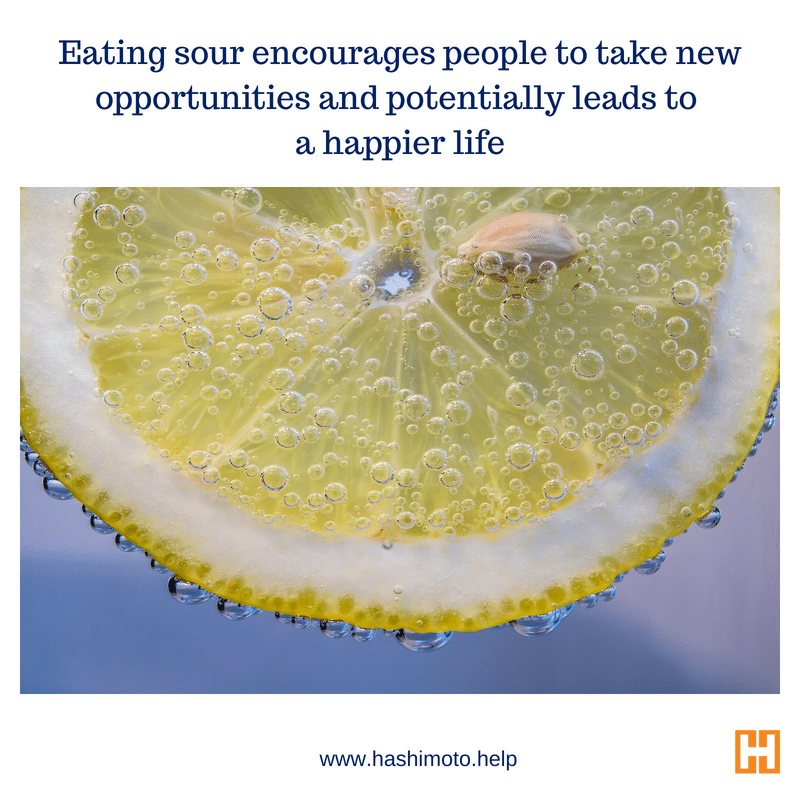 123                             The battle with Hashimoto’s leads many capable, devoted and talented people to withdraw from their jobs, hobbies, and community activities. As a consequence of the disease itself and by often not being understood by medical professionals, family and friends, being […]